Letter to the Ministers

Oceans Not Oil wrote off to the Minister of Mineral Resources and Energy, and the Director General, as well as … Continue Reading Letter to the Ministers

A Week of Protests

We were there at daybreak to let the Amazon Warrior, a brute of a ship designed to tow massive arrays … Continue Reading A Week of Protests

Oceans Not Oil would like to take contention with Anglo-Dutch Shell’s belief that they can mitigate harms during their planned … Continue Reading Mitigation My Fin!

Object by signing the petition. Take action with us to stop Shell’s OFFSHORE EXPLORATION in seas 20km off the Wild … Continue Reading Become Part of the Digital Protest – Object to Shell & CCG Seismic Surveys on RSA Coast.

How to voice objection against Shell and CGG:

The Oceans Not Oil coalition has been inundated with calls, mails and messages of concerned citizens along the coastline of … Continue Reading How to voice objection against Shell and CGG:

Out of the Blue – Care or Cadres

Hot on the heels of the Cop26 negotiations, where South Africa secured loans from the global north to aid it … Continue Reading Out of the Blue – Care or Cadres

An open letter to Minister for Environment, Forestries & Fisheries, Barbara Creecy by Y4CA as part of the global youth … Continue Reading No More Empty Promises 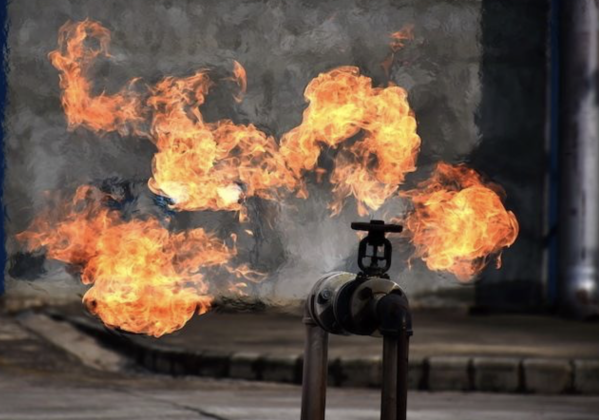 This is the Government Notice for implementation (see below from the gov gazette). These gas pipelines will extend into the … Continue Reading Gas Pipeline Notice of Implementation