Oceans Not Oil would like to take contention with Anglo-Dutch Shell’s belief that they can mitigate harms during their planned … Continue Reading Mitigation My Fin! 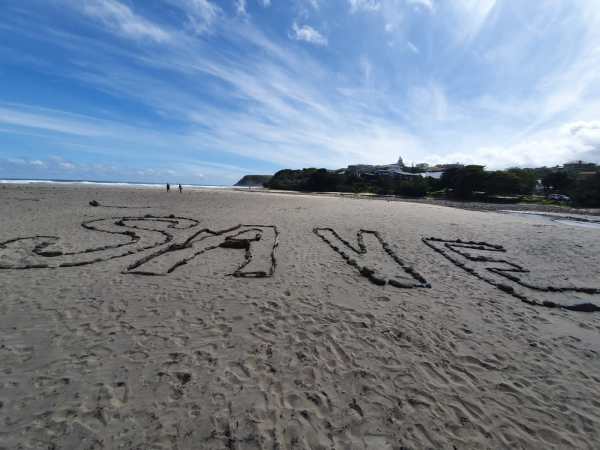 Object by signing the petition. Take action with us to stop Shell’s OFFSHORE EXPLORATION in seas 20km off the Wild … Continue Reading Become Part of the Digital Protest – Object to Shell & CCG Seismic Surveys on RSA Coast.

Oceans Not Oil requested all the documents to show that the Shell survey has undergone a form of public participation. … Continue Reading Shell’s Environmental Management Programme Documents

How to voice objection against Shell and CGG:

The Oceans Not Oil coalition has been inundated with calls, mails and messages of concerned citizens along the coastline of … Continue Reading How to voice objection against Shell and CGG:

Out of the Blue – Care or Cadres

Hot on the heels of the Cop26 negotiations, where South Africa secured loans from the global north to aid it … Continue Reading Out of the Blue – Care or Cadres 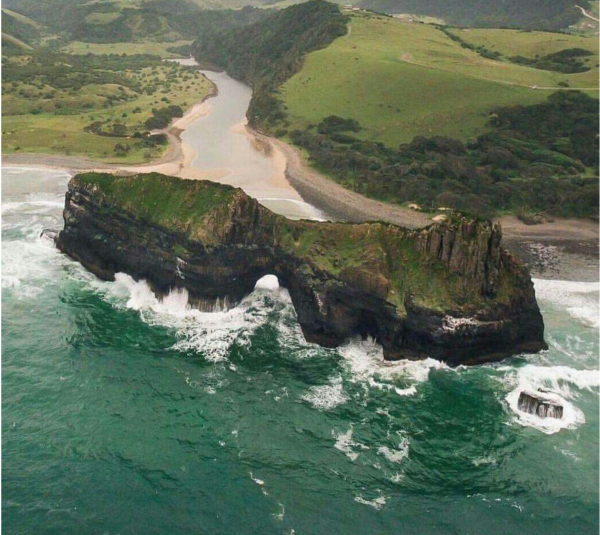 Shell to blast the Wild Coast during Whale Migration Season

The news published in Bloomberg (https://www.bloomberg.com/news/articles/2021-10-13/eni-to-exit-south-africa-offshore-oil-block-amid-tech-challenges) yesterday has been met with jubilation and relief from the growing network of stakeholders who believe that oil and gas exploration on South Africa’s east coast is a constitutional atrocity, both for the environment, … Continue Reading ENI pull out of East Coast Drilling

Legacy or Lock In

Let us remember, on Heritage Day, that South Africa’s struggle against colonial and neo-colonial exploitation is not over. Now that … Continue Reading Legacy or Lock In

Making Waves – an IPCC review with Implications for RSA.

South Africa has recently seen the devastation of social unrest, what happens when we run out of food or water? … Continue Reading Making Waves – an IPCC review with Implications for RSA. 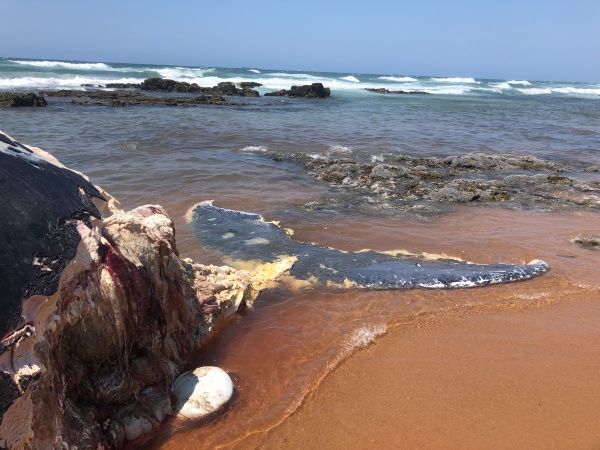 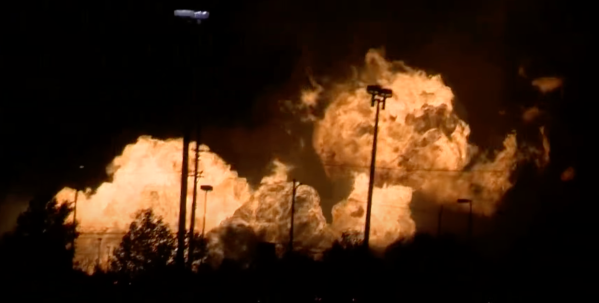 Refusal of the Dodgy

The Department of Forestry, Fisheries and Environment’s has refused all three applications for Environmental Authorisation for the gas-to-power powership projects … Continue Reading Refusal of the Dodgy